With Your Website At The Top Of Google’s Organic Listings, You Benefit From Long Term Growth.

With the right SEO strategy for your company, you can help your potential customers easily find your business to boost your brand’s visibility and increase warm leads and enquiries.

With a decade of SEO experience working with businesses with a wide range of industries, we have become an established search engine optimisation agency.

Our SEO team implement the right strategy to drive the best traffic to your website and increase your website results with our Birmingham SEO offering. 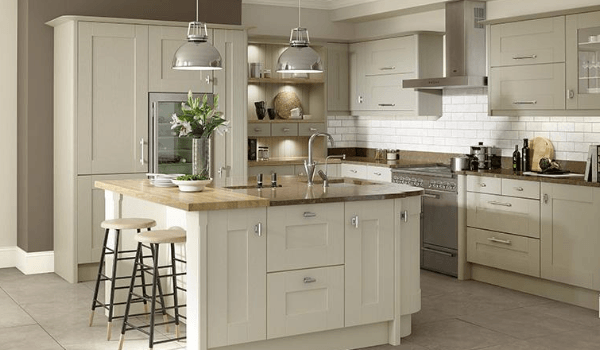 “We have worked with the SEO Gang for some time. Richard is helpful, informative and always willing to help.

Our business, due to the complexity is difficult to monitor per sale, but we get good traffic through our site so our campaign is successful.”

As people search in Google every day, looking to buy products or services, with your website in the top positions will generate more website visitors, in turn, increase the number of enquiries and sales.

If your website is not at the top of page 1 of the Google search engine, you are missing out on potential customers. We can put together a cost-effective SEO strategy to ensure you get results, with an increase in RoI.

The Google search engine is the main place people go to when searching for a product or service. With your website ranked at the top search engine positions will send more targeted traffic and increase your brand’s visibility.

Birmingham has over 70,000 businesses and a local economy that’s worth over £110 Billion, ranking your website for a search term that includes the word Birmingham is not an easy task.

Within the city of Birmingham for every 1000 people, there are 89 businesses and all fighting for Google’s number 1 spot in their industry.

Our SEO consultants work tirelessly to ensure your company website gets found by your customers before your competitors do.

From Local To National SEO Our Team Delivers Results

Our SEO agency specifically increase the visibility of your company website.

Sending targeted Internet traffic to your website is key to online success, and we are specialists at producing the right SEO strategies to achieve your goals.

Our objective is to work towards our customer’s needs and their business requirements. With years of SEO experience, we excel in providing top services at cost-effective prices to you the results you’re looking for.

Increase your digital marketing return, contact our SEO agency in Birmingham for a chat today.

Drive your website to the top of Google for national keywords skyrocket your sales.

Local SEO is generally less competitive and take from 6 months to benefit.

Dominate your local area for increased local sales and enquiries.

National SEO is more competitive, with more websites wanted to get into the top positions, therefore the time to benefit is typically 8 to 12 months 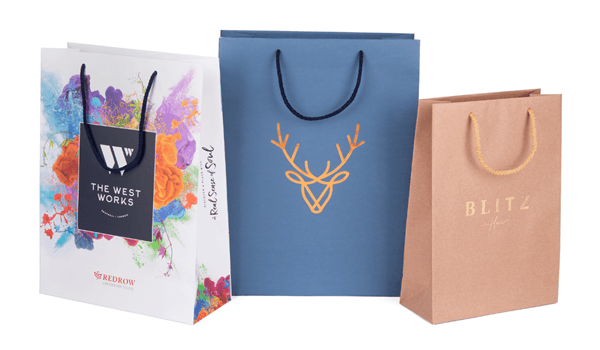 SEO (Search Engine Optimisation) is a form of digital marketing.  Your website is optimised for terms relevant to your products or services to increase organic search engine traffic to your website.

We are here to help you understand how to get the best from your SEO efforts and improve your website rankings.

As SEO experts, we use best practices in all areas of on-page SEO, to optimise your content, such as metadata, headers, body copy, internal linking and more.

We combine good SEO practices along with providing a good user experience for the visitor to increase your websites targeted traffic.

Off-page SEO are various factors that are off your website that the search engines take into consideration when determining where your website should rank.

The most dominant factor is link building, which our teams have a range of tried and tested outreach marketing strategies to generate authoritative and trusted links to your website.

Links from other websites, or as we call them ‘Backlinks’, pass authority from other relevant and trusted websites back to your website.

Technical SEO is ensuring your website is of the highest quality in the eyes of the search engines.

How We Get Your Website To The Top Of The Search Engines?

Our team initially works with you to understand your main website objectives in the search engines. We then work on the following:

If your business website is not performing in the search engines, contact us to discuss our digital marketing strategy to help increase your websites visibility. 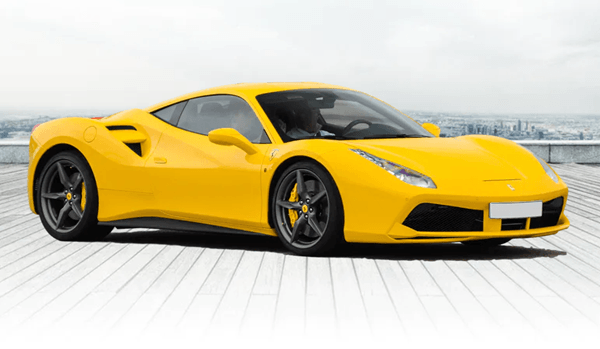 “We needed a way to get people looking for car finance to our business. The SEO Gang set up a Google Ads campaign and very soon we started receiving car finance enquiries.

We now get a steady flow of car finance enquiries every month.”

Birmingham is the second-largest city within the United Kingdom, with a population of around 1.086 million.

Located in the centre of England, approximately 110 miles north-west of London, Birmingham is one of England’s principal industrial and commercial areas with an upcoming digital trend throughout the city.

Birmingham, with Edgbaston and other areas such as Sutton Coldfield, Sheldon and Erdington are situated in the county of Warwickshire. 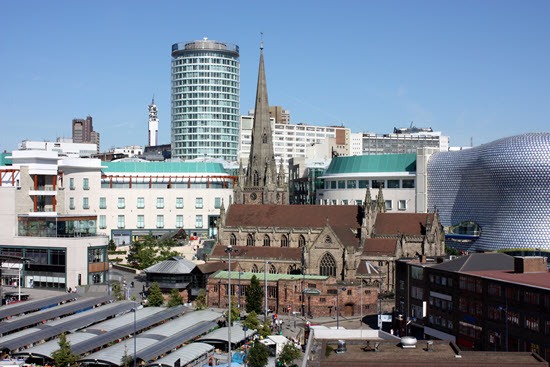 Victoria Square is Birmingham’s central focus with many historical and cultural buildings, such as the town hall, the city’s Museum, the Renaissance-style Council House and the Georgian area around St. Paul’s Church.

There are other areas such as St. Chad’s Cathedral, Centenary Square, along with the International Convention Centre.

Birmingham is classed as a cultural centre with the Repertory Theatre, the Hippodrome, hosting many theatrical productions, and home of the Royal Ballet company.

The International Convention Centre’s Symphony Hall is home of the city’s Symphony Orchestra.

One of the countries largest municipal libraries is the central public library. The Midlands Arts Centre for Young People is a concert hall, an art gallery, a theatre with many studios and workshops.

There are many local universities, such as the University of Birmingham, the City University and Aston University. With an array of colleges such as Selly Oak group and King Edward School.

The city is home to Birmingham City football club, Aston Villa football club and West Bromwich Albion football club, along with the Warwickshire County Cricket Club based at the historical Edgbaston cricket ground. 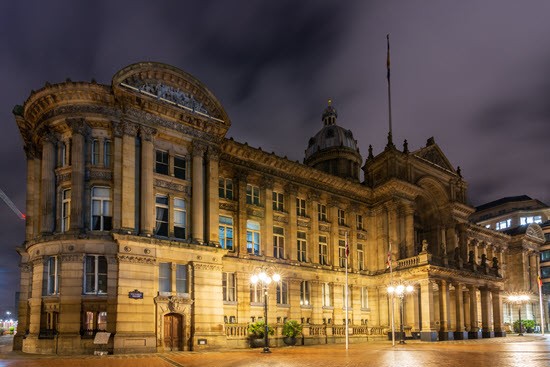